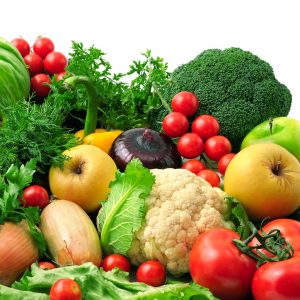 As a joint venture, the Library and the Village of Kinderhook Climate Smart Task Force will kick off another Meatless Monday campaign in May! Meatless Monday is a health initiative which encourages people to go meatless at least one day per week for their own health and the health of the planet. Last year, 152 individuals who participated in the campaign saved the equivalent of the following in carbon dioxide emissions: 289 gallons of gas, 2,835 pounds of coal burned, or 311,988 smartphones charged! Can we exceed these numbers this year??   This campaign is very informal- no membership forms, no dues, no meetings. Just commit to eat no meat one day a week (and it doesn't have to just be Mondays either!) The Library has a great collection of vegetarian cookbooks you can borrow, and we'll have vegetarian recipes available on social media at least once a week to try out! Sign up below to get started.     ..Read More